When the announcement was made that the December Challenge shoot was going to be  “3-Lights” I had no idea what I would do, or if I’d even do the challenge. It wasn’t until later in December when I was working with Sierrah on her Miss Kentucky head shots did I have a clue.

During Sierrah’s session we talked about many things, one of them being dresses. When she showed me images of her dresses the “blue” one stood out. Suddenly, I knew what I wanted to do! I didn’t tell Sierrah the finer details other than I wanted to shoot her in that dress for the challenge. You see, January 2018 was a “Blue Moon” Month. Specifically January 2018 was to be a “Super Blue Blood Moon and Lunar Eclipse” and the winners for the December Challenge were to be announced in January! Perfect!

All I can say is that Sierrah was the perfect choice for this “challenge shoot” and quite frankly I think she nailed it perfectly! 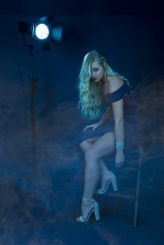 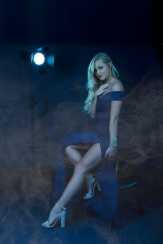 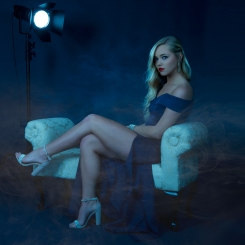 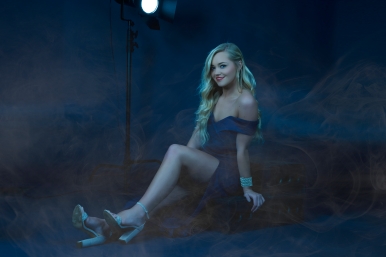 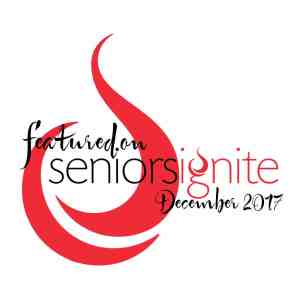