National Donut Day is a real thing! Arguably it’s one of the most worthwhile food holidays! and it actually has a reason for existing!

National Donut Day was created in 1938 to honor the “Donut Lassies” from World War I! The Donut Lassies were women who volunteered with the Salvation Army to help boost soldier morale. One of the ways they did this was by creating donuts from scratch with the meager supplies they had. The Lassies wanted to give the soldiers something that was homemade that wasn’t candy or cigarettes.

These women volunteered to join the front lines of the American Expeditionary Force in France. The obvious supplies they issued to them were; gas masks, helmets and .45 caliber revolvers.

In September of 1917 just a few miles from the front lines they were serving the traditional treats like fudge and hot chocolate when they came up with an idea to make home made donuts. Using shell casings for rolling pins and helmets to fry in they were well on their way to making donuts something that reminded the soldiers of home. 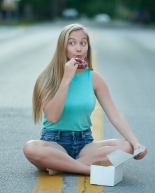 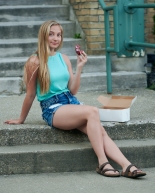 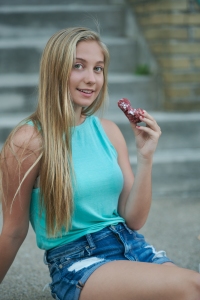 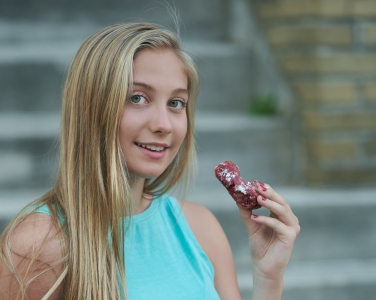 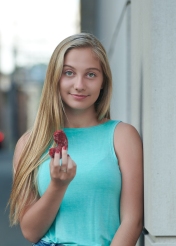 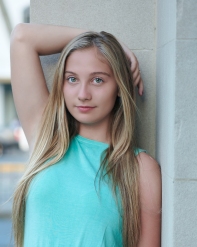 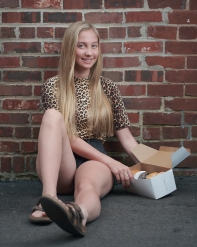